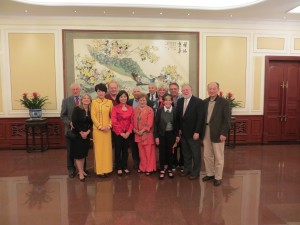 China is very important in the struggle against global warming. It has more than 1.3 billion people, about one fifth of the world's population. It also has a rapidly growing economy using increasingly large amounts of energy. Scientists indicate that China now produces more greenhouse gases than any other country (in part while it makes the goods other countries consume). As it continues to industrialize and grow, its impact on global warming could be enormous. The industrialized nations of the world have a serious responsibility to reduce their contributions to global warming. China and other developing countries need to take action as well.

China understands that global warming poses risks to its plans for economic growth. Its National Climate Change Assessment predicted in late 2006 that rising global temperatures fueled by greenhouse gases could cause deserts in China to spread, droughts and floods to intensify, important fresh water source glaciers to shrink, farms to wither and seas to rise. The resulting damage would be devastating to the Chinese people and their economy. New approaches are needed.

China regards continued economic growth as vital, but it is open to finding better approaches to achieving that growth. China's scientists have been working on the problem and so have China's leaders. The Chinese people are creative, hard working and tremendously productive. They want a better future for themselves and their families and are capable of implementing change to get it. Given leadership, ideas and support, they will do their part. The rest of the world must do its part as well.

India and other developing nations are in a similar position. If they continue to copy the world's industrialized nations by relying heavily on coal and other carbon-based fuels for energy as they grow their economies, global warming will get much worse. This would cause devastating consequences. If China can find new approaches that allow it to grow its economy without filling the atmosphere with greenhouse gases, other developing nations can learn from China and try to do the same. What works in China can work outside China. And that would be good for everyone.

It is in this spirit that GLOBAL CAUSE is bringing together scientists and other experts from China, the United States and other nations in a Climate Alliance aimed at developing economically effective new responses to the threat of global warming. Together we are working to gather new ideas, educate people about the problem and find smart ways to fight global warming while still supporting essential economic growth.

Returning Pandas to the Wild 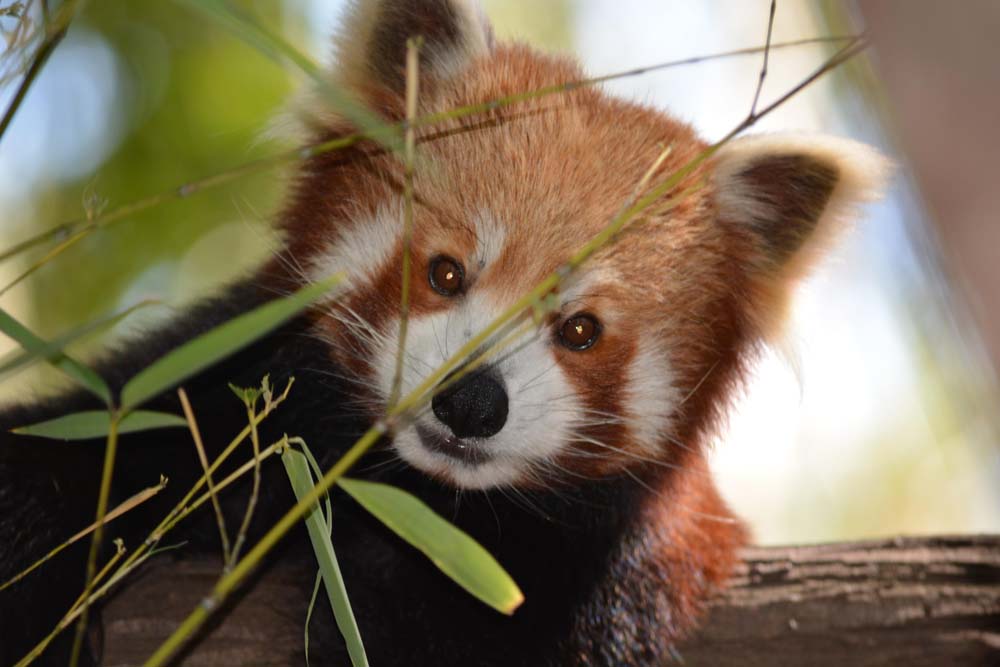 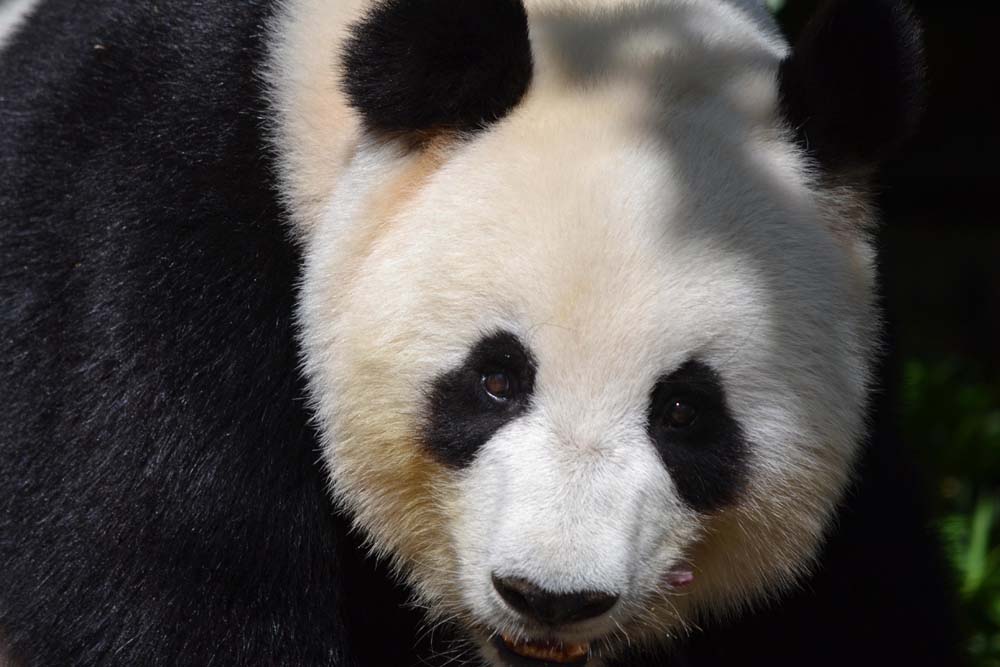 To learn more, please take our online courses and join our Global Cause Panda Team! 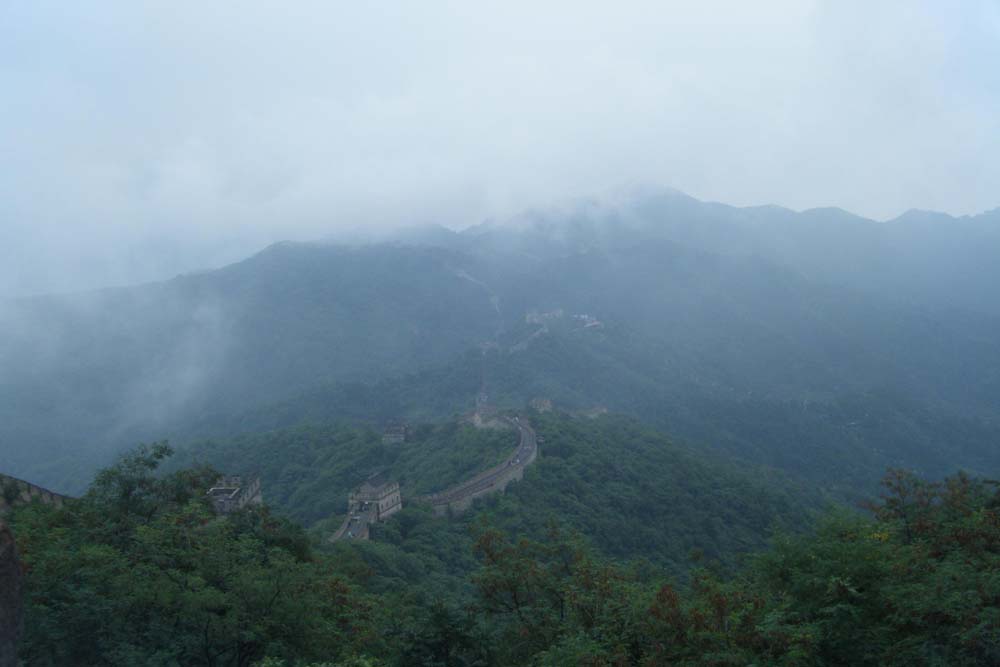 Our next donor’s trip to China will be this September 2016. If you’re interested in more information, please email us atinformation@gcause.org.